Our Kastelruther Spatzen and music stars

Castelrotto owes its fame particularly to the Kastelruther Spatzen. Norbert Rier and his band colleagues carry the name of the place and the Kastelruther costume out into the world. Their success has made the Spatzen international greats in folk music. However, they have always maintained their roots to South Tyrol. Their three annual concerts in Castelrotto have long since become firmly established events in the community.

Every October they perform in their home village Kastelruth at the big “Kastelruther Spatzen” festival. Thousands of loyal fans visit the village to take part in the big festival. Equally popular are the open-air concert in June and the Christmas concert in December.

Success story of the Kastelruther Spatzen

The success of the Spatzen began in 1983, when their first record “Das Mädchen mit den erloschenen Augen” (The girl with the extinct eyes) was gilded. In 1990 the group was awarded the Grand Prix of Folk Music for the song “Tränen passen nicht zu Dir”. In the meantime, the Kastelruther Spatzen have won over a hundred gold records, 13 echoes (record holders), 11 crowns of folk music and many other prizes.

This makes the seven musicians the most successful German-speaking group of folk hits. They have long been internationally known and have fans throughout the German-speaking world. 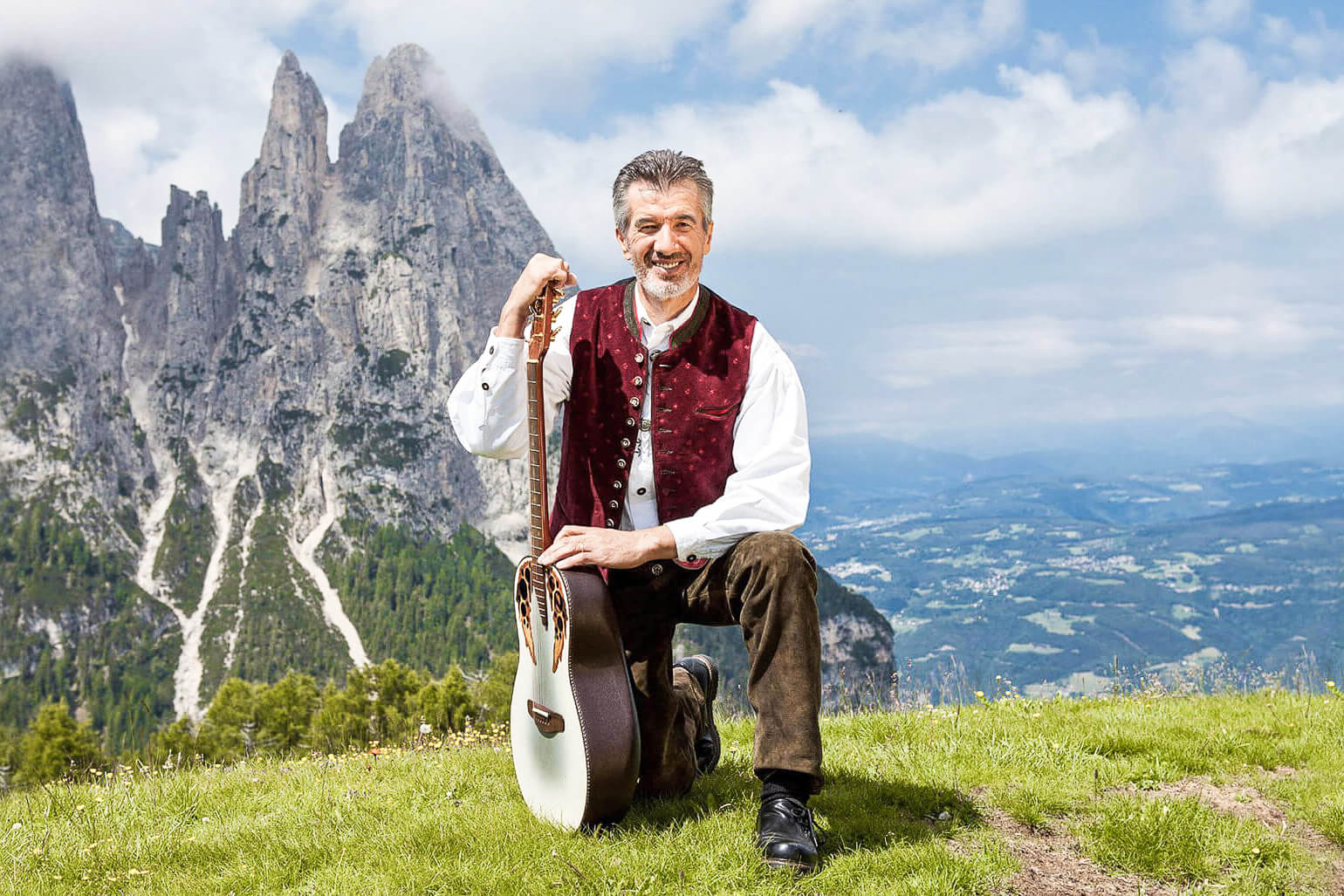 The solo musician Oswald Sattler is also a citizen of our village. Originally a founding member, singer and guitarist of the Kastelruther Spatzen, Oswald started a successful solo career in the early 90s. 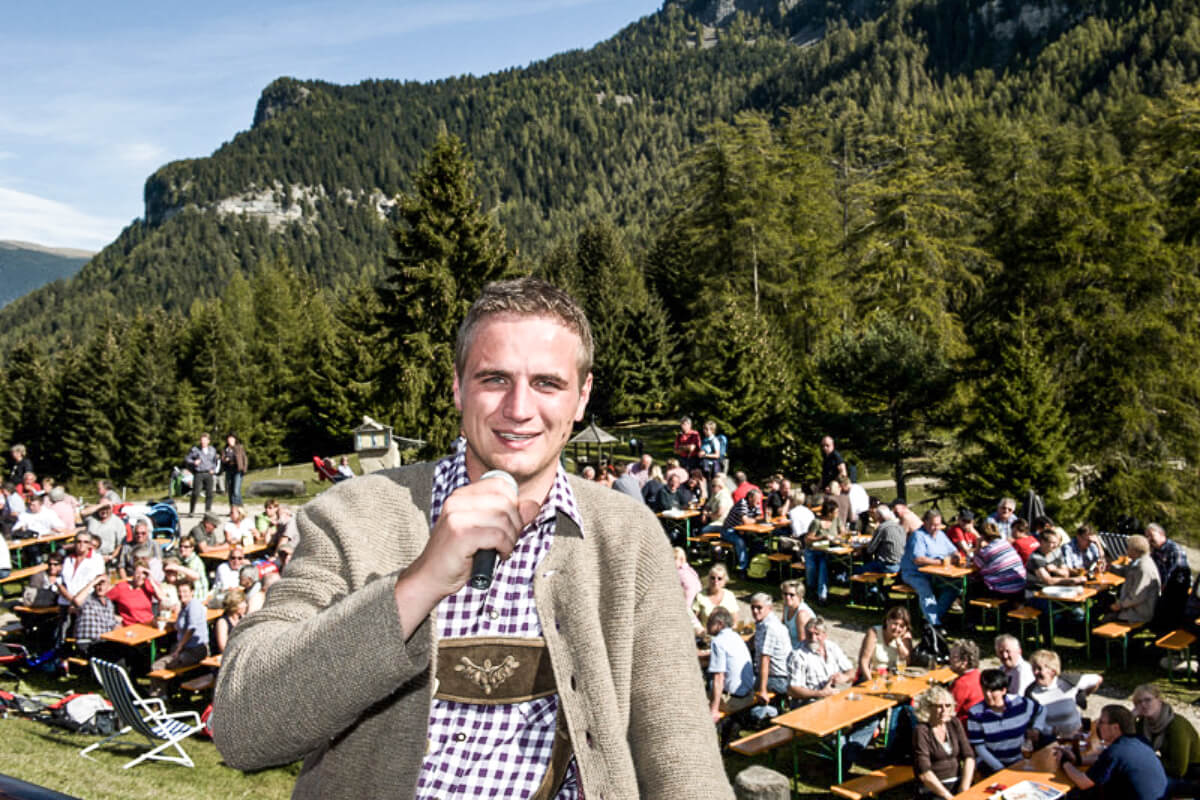 Alexander Rier is another folk music star from Castelrotto: he follows in the footsteps of his father Norbert, the frontman of the Kastelruther Spatzen, and is on the best way to great success.

How to get
to Castelrotto

How to find us